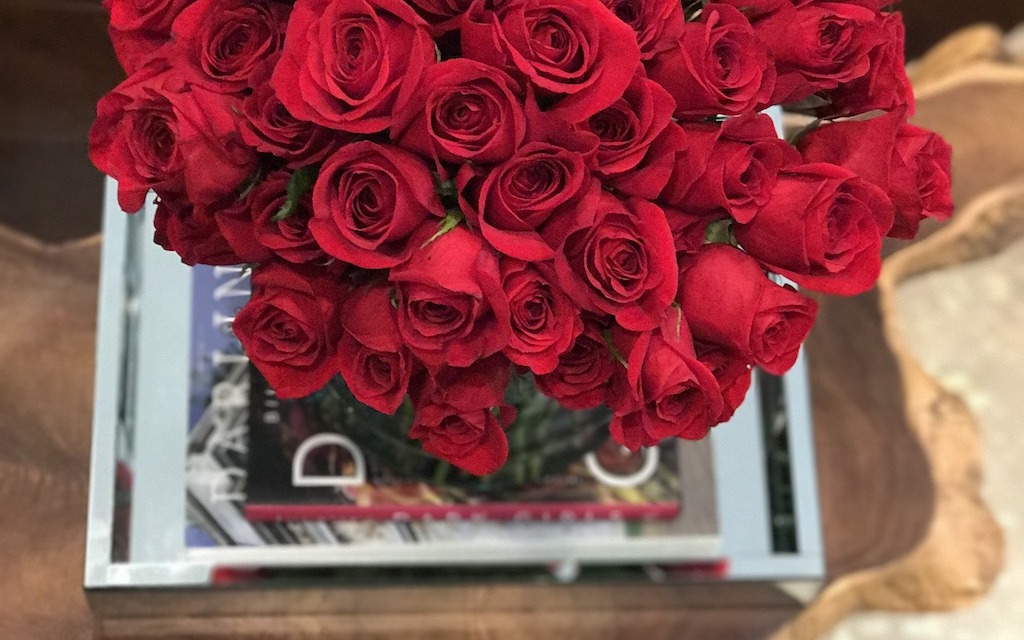 Last night a girlfriend from college came over—to be my taste tester for a new recipe I tried—and we ended up having several glasses of wine and chatting about our lives, careers, etc. After a few drinks, naturally the topic of relationships and dating came up.

The conversation was quite interesting, because while many of our enduring ideals about love and relationships are the same (we’re actually a LOT alike and even share the same birthday), we are currently in two completely different stages of our single-dom. She’s a few years younger than me and considering a career move from finance to med school and therefore has a more “I really enjoy being single and can’t really factor in someone else right now” mindset. Whereas I’m more “Sure, single is cool and I’m happy to go on being single. But I’d rather not, thank you.” Sum it up to say she’s hopeful and optimistic and I’m…tired.

I’m not exactly sure at what point and by whom, but somewhere along the line the question was posed, “Do you think people in relationships are genuinely happy?” We both got silent and said, “I don’t know. Good question.” So being me and never comfortable with non-answers, I took the question to Instagram and boy did I get more than I planned for! I expected a few responses, but I got dozens. And not just “yes” or “no” responses, but really well thought out and heart felt answers. 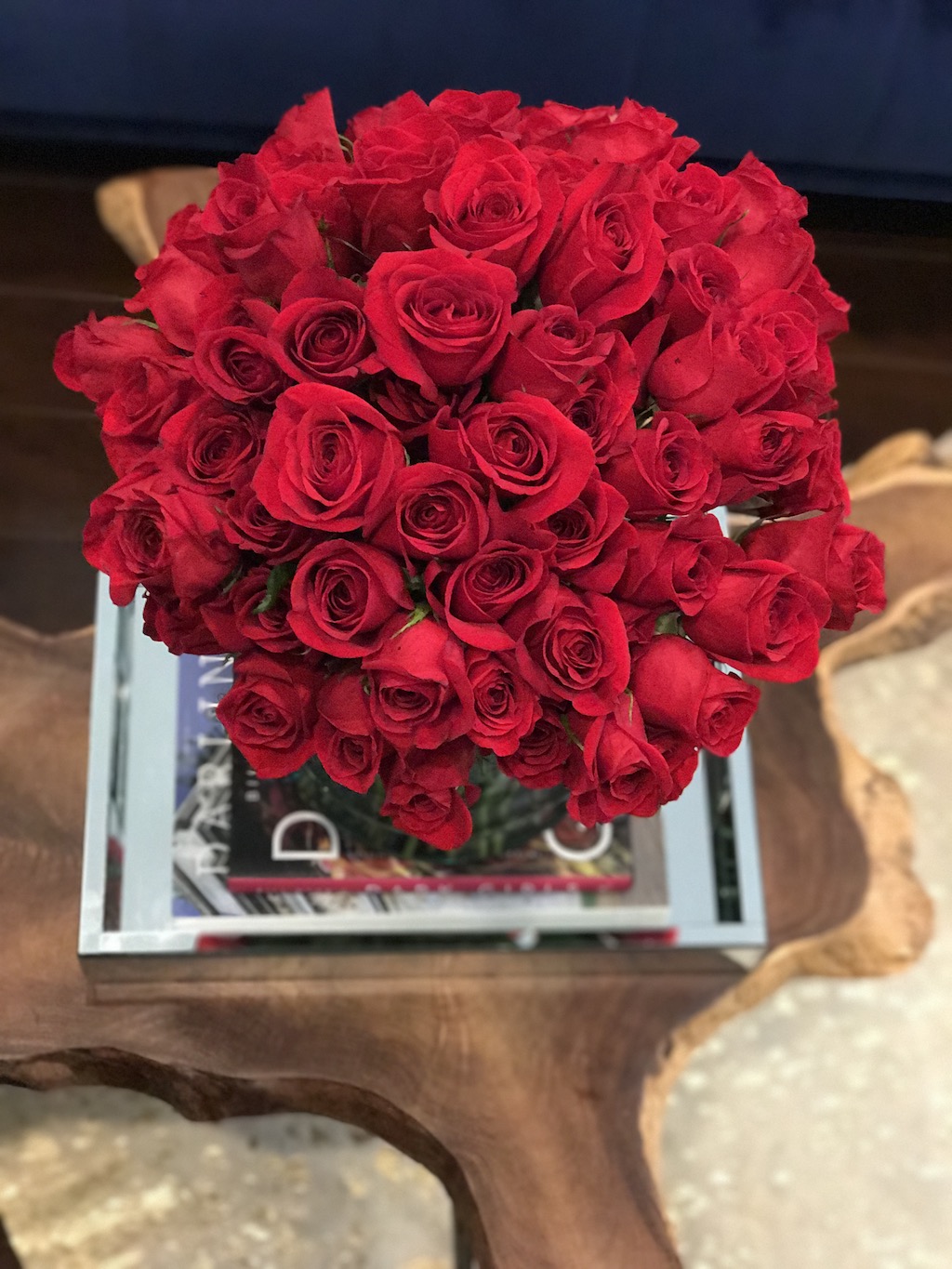 The responses were so good that I thought I’d bring the question here for further discussion and to pull out some of the reoccurring themes I noticed.

One of the very first responses I received was about compromise vs. settling…noting that there was a very fine line between the two. I agree. There is a difference between settling and compromise.  However, I think a lot of people do the former and convince themselves they’re doing latter. (There’s also a fine line between compromise and being a doormat. But we’ll come back to that.)

It’s important at this point to define terms. When I say “settle,” I’m not talking about a superficial checklist. I’m not talking about ending up with someone who’s 5’8 when you’d prefer a taller tree. I don’t believe physical attraction should be the last and least important thing on your list (shoot me), but I don’t think not ending up with Idris is necessarily settling either. What I’m talking about when I mention settling is choosing someone who only makes you “kinda happy” simply because they don’t make you miserable. Someone who isn’t emotionally mature (with no desire to learn to be so) or who doesn’t want to grow with you, simply because they don’t cheat on you or because you have children together.

I especially think this is truer among women. But I won’t speak for all women (or even Black women), but rather for myself. As I’ve gotten older and my friends have paired off and gotten married, I can admit to feeling the need to “redress” my wants and needs. On the rare occasions that I date someone, I find myself fending off that voice who says, “He’s successful, driven, attractive, and smart. You’re not going to find that again. TAKE IT!” All of the wonderful resume attributes present, it’s the emotional connection that’s missing. You feel like you’re constantly pulling at this person, desperately trying to bring them closer to you…down the same path, but you convince yourself that relationships take work and, if you throw this catch back, you may not get another bite.

At the end of the day, you compromise because you want the person to stay. You settle because you don’t want them to leave. The goal of compromise is a harmonious life and the result of settling is resentment. Compromise is rooted in love and compassion, while settling is fear motivated. It’s important to be honest with ourselves about just which emotion has us by the reigns.

Everyone seemed to be on same the page with this one—you can’t love someone else fully and wholly if you don’t first love yourself that way. I’ve always been adamant about the fact that I’m not looking for someone to complete me, but rather someone who complements me. I have no desire to stand in front of the man I love on my wedding day and tell him how I wasn’t whole until I found him. Nothing would make me sadder. I want to live my life fully and in big bold colors without someone else so that when the right person comes along we both know I’m capable of sustaining my own happiness without them. But again, defining terms is important.

By “happiness” I don’t mean every day is a cake walk and we never drive each other nuts. I fully expect to drive whoever falls in love with my dramatic self crazy on a regular basis. Lol. But what I mean is that when things get rough, when the money looks a little funny, when work is overwhelming and we don’t spend as much time together, that I am sincerely and genuinely happy with the person I am—in and out of the relationship. That we both still act in each other’s best interest—physically, emotionally and financially—even when things are hard.

The one thing you guys kept saying over and over is that, “Your happiness is not your partner’s job.” And I agree! No one can withstand the pressure of being your everything, all the time. It’s not another person’s job to be my life raft and sole means of [emotional] survival. I also have to learn to swim! I have to love myself enough to be okay when my partners is less focused on me and more focused on their own survival…because it happens.

How Much Is Too Much?

The last point kind of combines the previous two. It’s the idea that you can compromise to the point of losing yourself.

I’ll be the first to tell you I do NOT believe in struggle love nor will I ever be the “ride or die” type. If you’re looking for someone to stick it out while you cheat because “ain’t nobody perfect” and “I’m a work in progress,” you absolutely, without a shadow of a doubt, have the wrong woman. I’ll leave you so fast your head will swim. I hate this notion that women—especially Black women—have to accept a man at his worst in order to deserve him at his best. That you have to give and give and give until there’s nothing left in order to prove yourself worthy of love and loyalty. That’s not love. It’s desperation.

Too often we’ve been taught that enduring our partner’s selfishness is simply part of the maturation of a relationship. It’s just growing pains. It’s not. It’s abuse. But no one calls it that. We call it “being understanding.” We call it “strength”—something women are expected to exhibit in unlimited quantity. We label it #RelationshipGoals. So we put on a happy face, smile for the ‘gram and relish in the fact that if we stick it out, we’ll win the prize. They’ll choose us and we won’t have to start over.

But when you’ve given that much, when you’ve bowed to the point of breaking, it’s almost impossible to be happy—with your relationship or anything else. So it’s important to know that when you reach that point, it’s okay to choose yourself. It’s okay to walk away. It’s okay to actually go be happy!

This conversation really took on a life of its own and I wasn’t expecting all the feedback and personal stories you all shared, but in doing so I realized that it’s definitely something we should talk about more. Whether you’re in a relationship and happy, single and happy or somewhere in the middle. We all deserve happiness!

“There are too many mediocre things in life. Love shouldn’t be one of them.” – Dream for an Insomniac 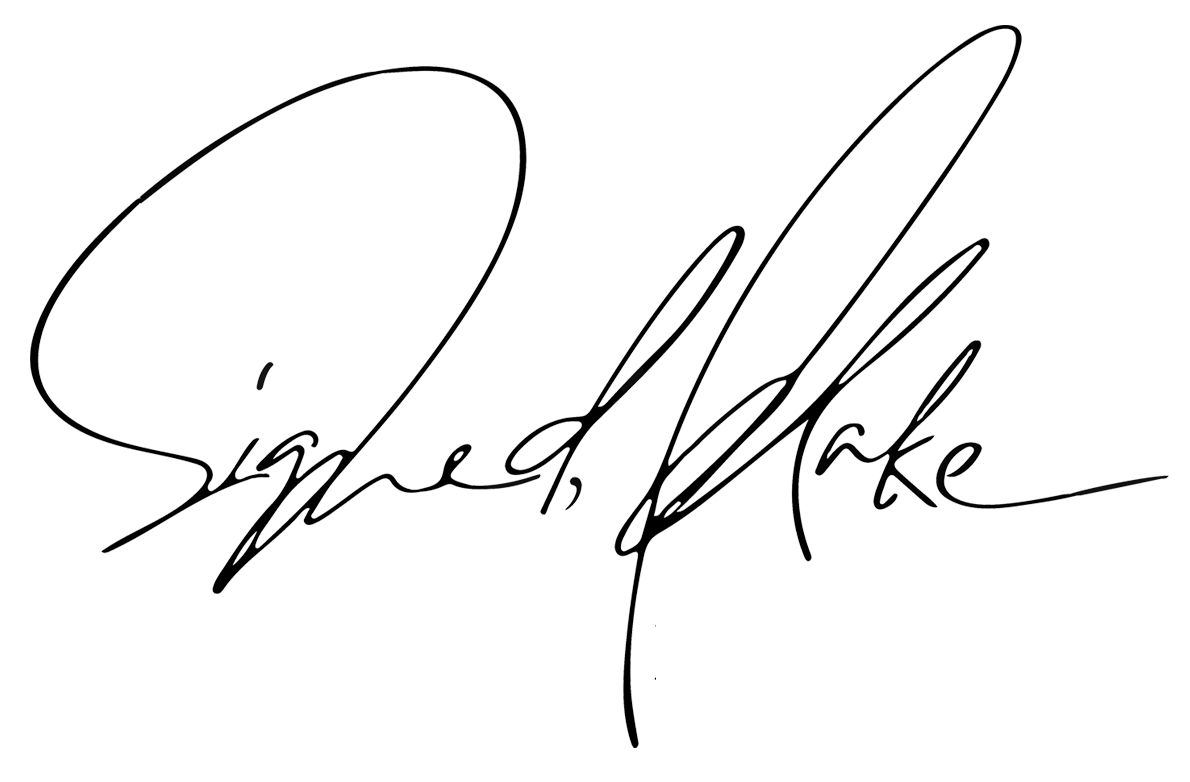 Can you wear sequins to…