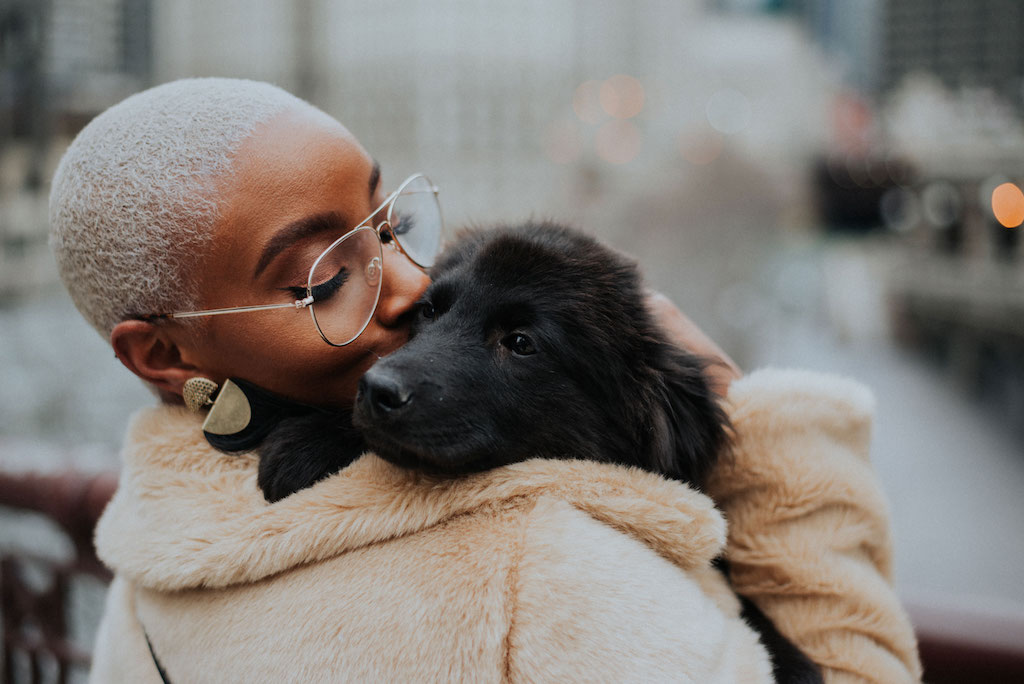 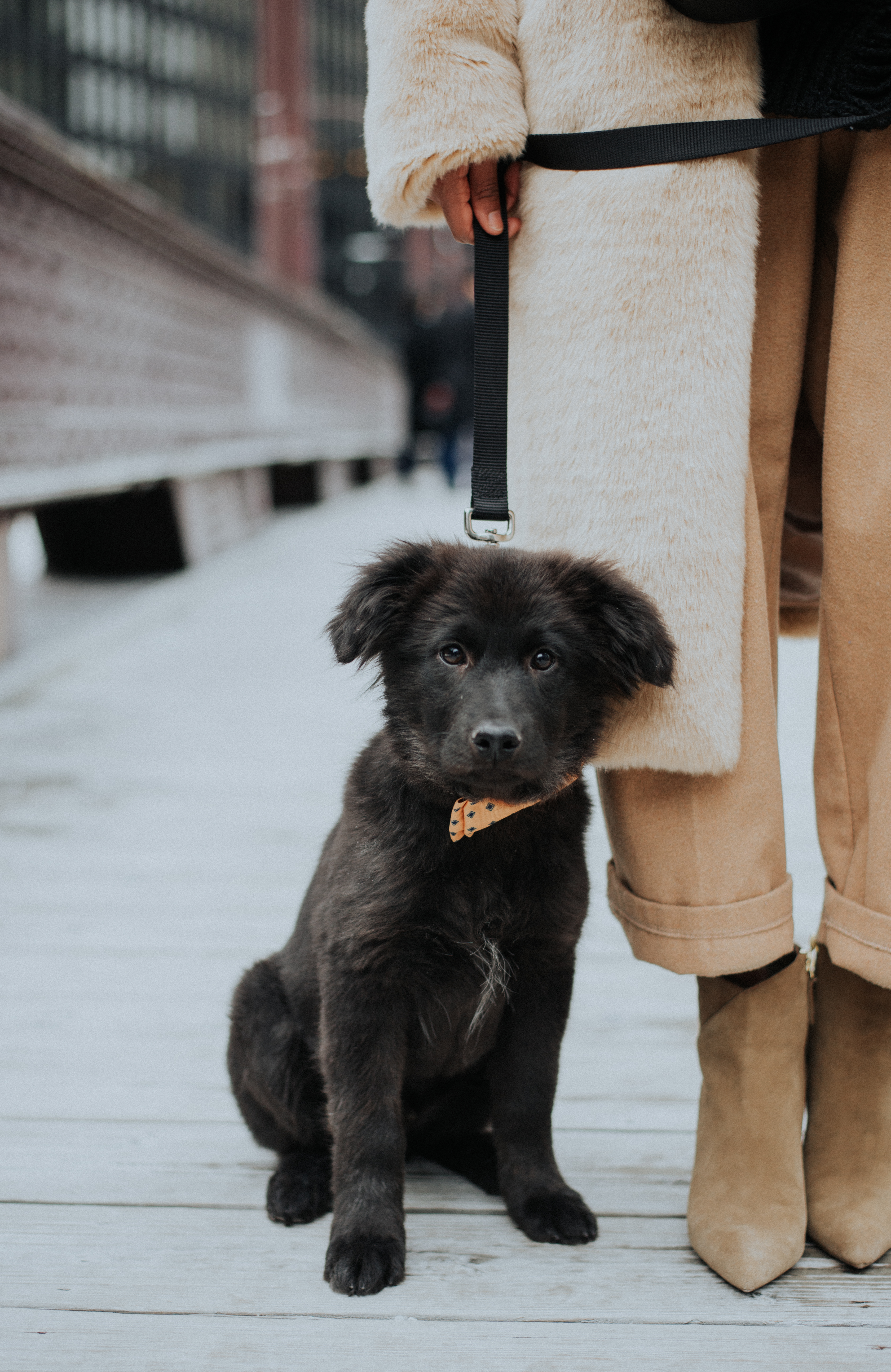 If you follow me on Instagram, you know I’ve been looking for the perfect puppy to adopt for the past month or so. If you know me in real life, you know the search has been more like 6 months. I’ve been saying for months how I finally felt emotionally and financially ready to own a pet, but for one reason or another I never had the time to actually find one. Well, once I wrapped up all my traveling and projects for the year, I put all my energy into adopting a puppy. And man did it take a lot of energy—of the emotional variety.

I knew I wanted to adopt as opposed to buy, because I strongly believe it is the ethical thing to do. Why buy when there are so many adorable pets waiting to be adopted and snuggled? That’s really the long and short of it for me. So I set out to scour all the Chicagoland shelters. And when I say “all” I really mean ALL. I searched shelters as far as 250 miles away. Have puppy? Will travel! 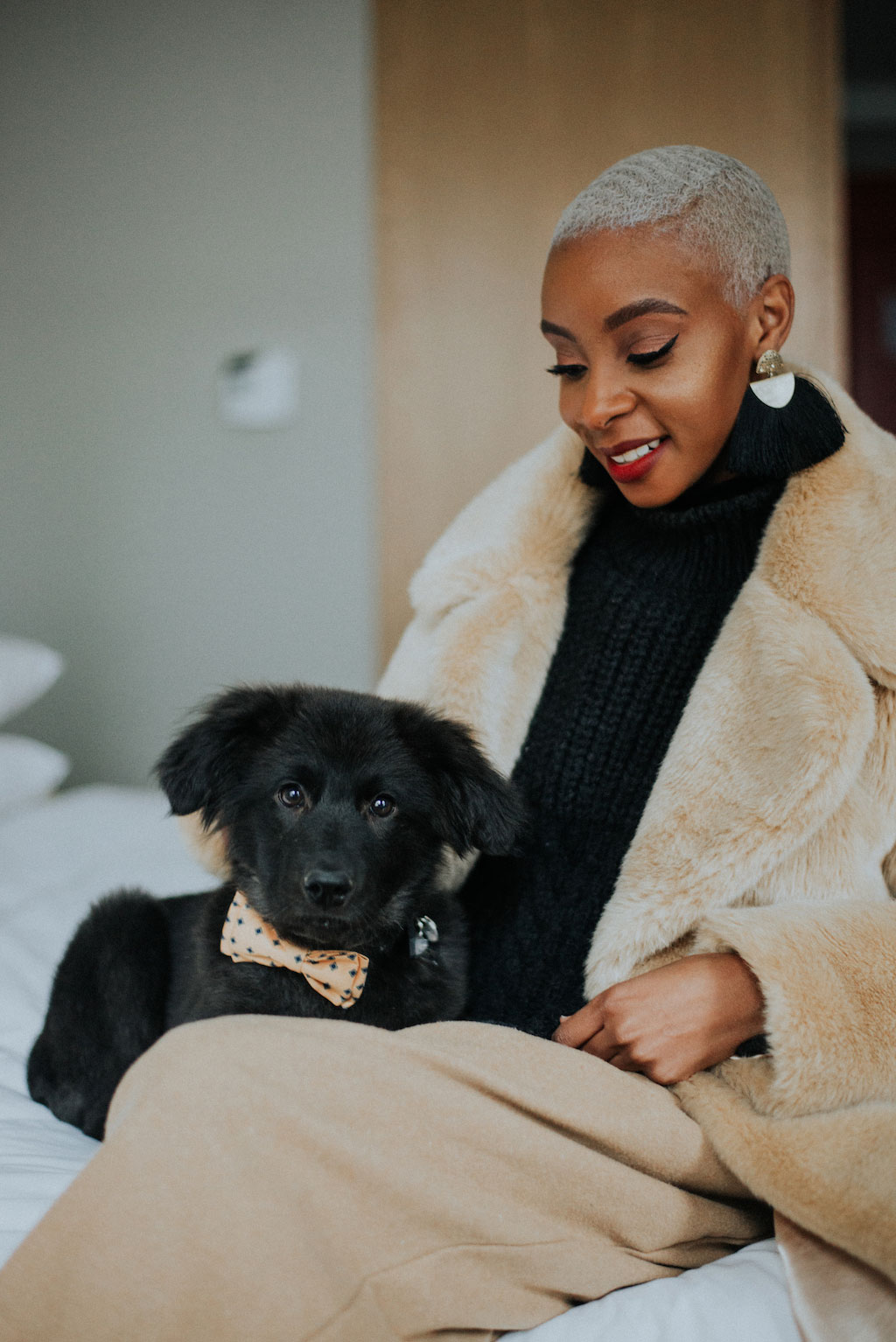 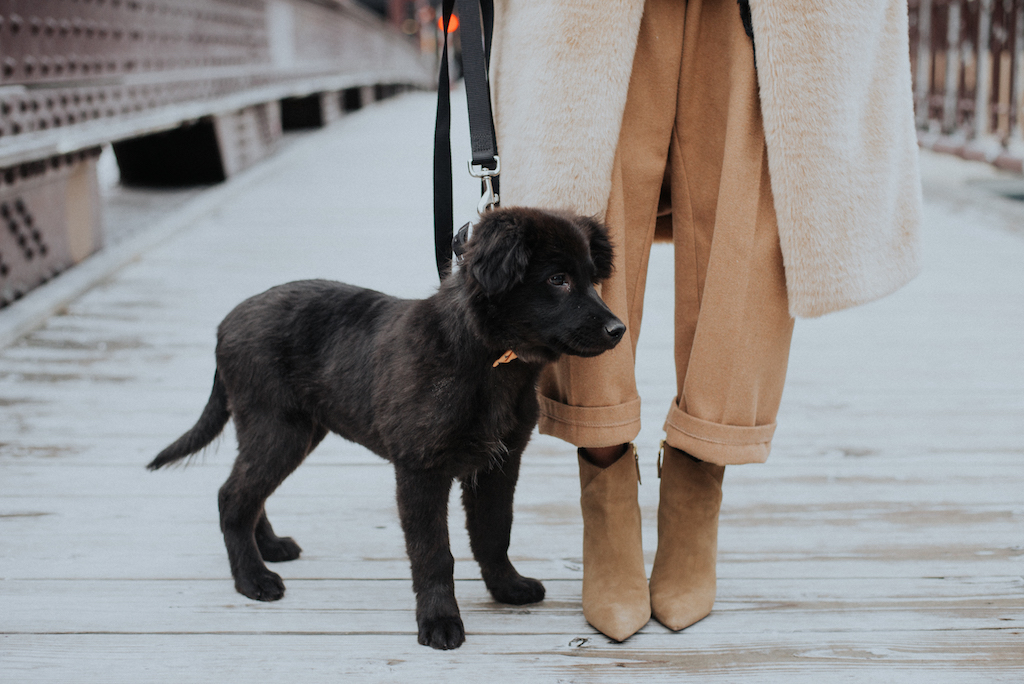 I mentioned earlier that it was an emotional process and it was. A few weeks before I actually adopted my bundle of cuteness, I fell in love with another puppy—a short haired golden retriever. My goodness she was cute! I submitted an application for her right away…and then stalked her picture all day long. Unfortunately, I received an email a few days later letting me know that she already had an adoption pending and that there were 30 other applications in front of mine “in the event her pending adoption fell through.” I was heartbroken. I almost didn’t want to keep looking. There couldn’t possibly be another pup for me out there. But after sulking for a day or so, I got back on the horse. But it happened again. And again. And again. And again. Five missed adoptions later and I was seriously starting to understand why people use breeders. There’s got to be far less heartbreak involved in that process. But I was determined to do what I felt was the right thing. So I kept looking.

Fast forward to New Year’s Eve. While everyone else was out ringing in the new year with friends and family, I was on my couch binging crime shows on Hulu and…yep…searching animal rescue sites. Because I searched them so frequently, I knew if a new animal had been listed just based on the available animal count. As I browsed the PAWS Chicago website, I noticed that the number had gone up which meant there were new animals listed. Among the new listings, there he was! “Sean!”

One look at those eyes and I was putty. I knew I had to have him. But given my track record, I knew I also had to move FAST. The next morning was New Year’s Day and I knew it was likely they would be closed, but I wasn’t taking any chances. I got up early and headed to the Lincoln Park location so I could be there when they opened—if they were open. They weren’t. So I headed back home and took a little peace in the fact that no one else would be able to get him that day. But I would be ready again come Tuesday. 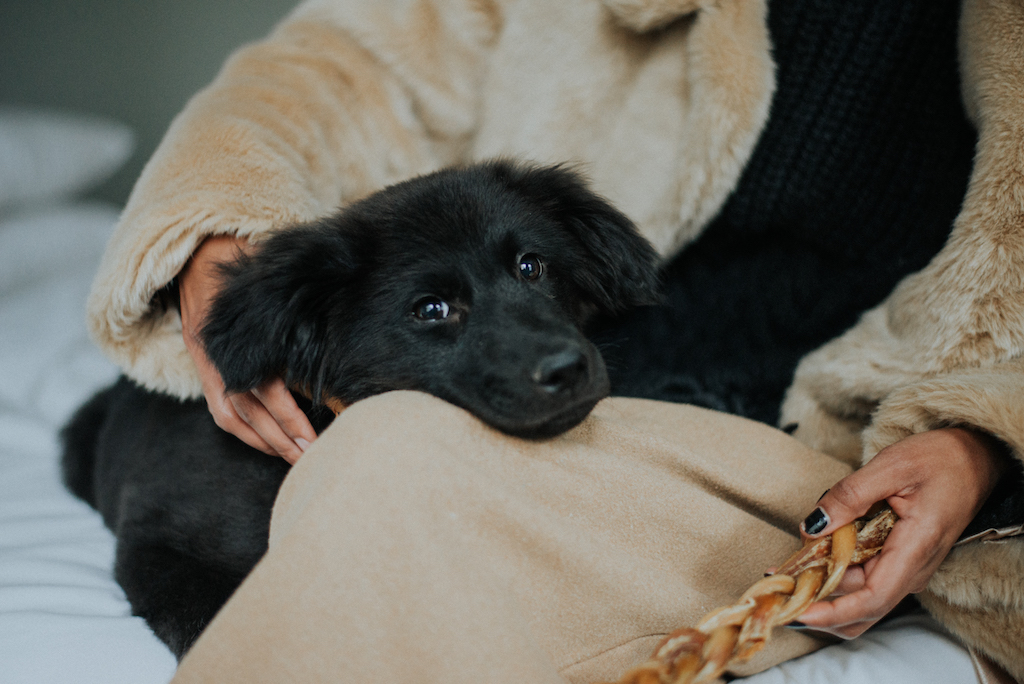 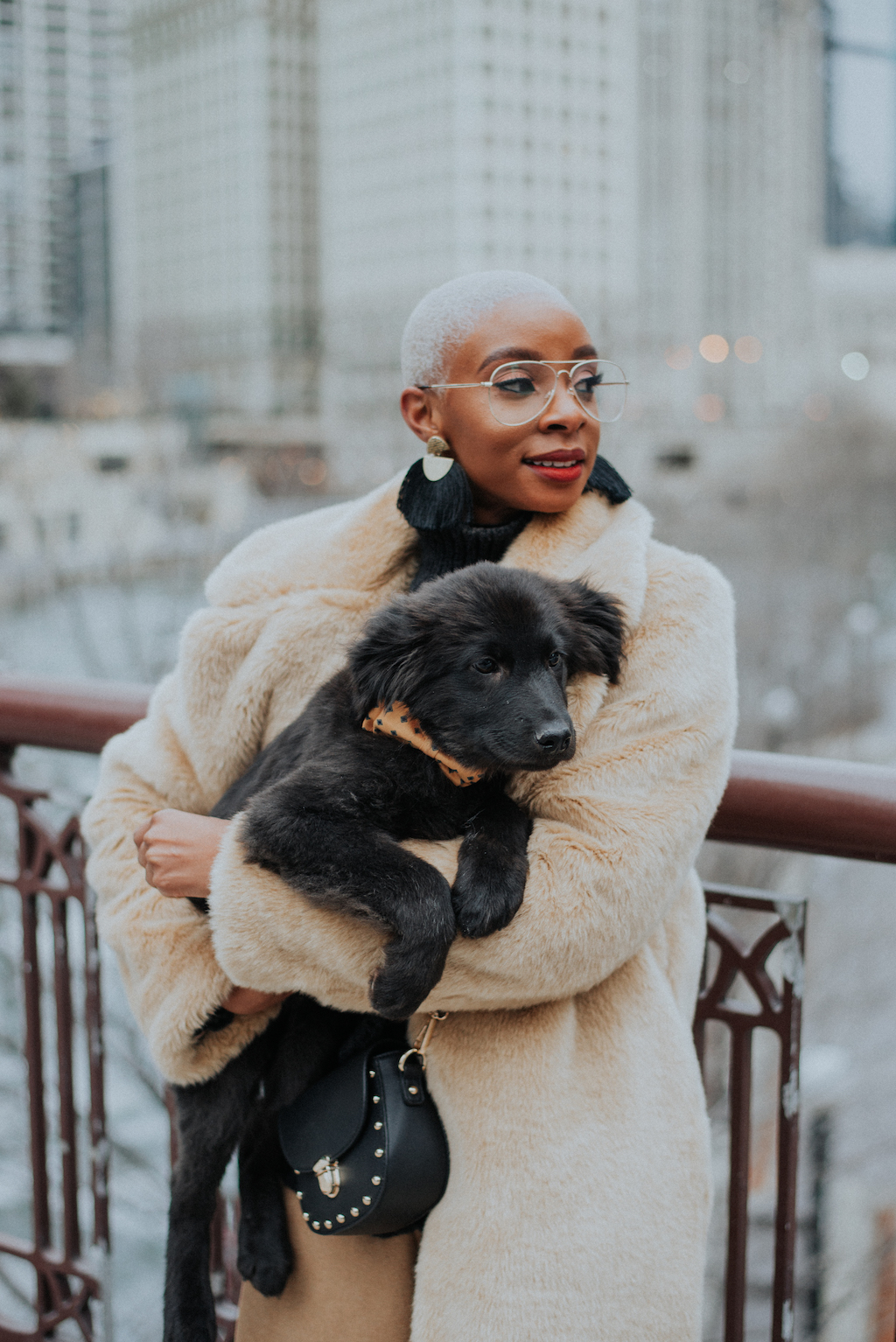 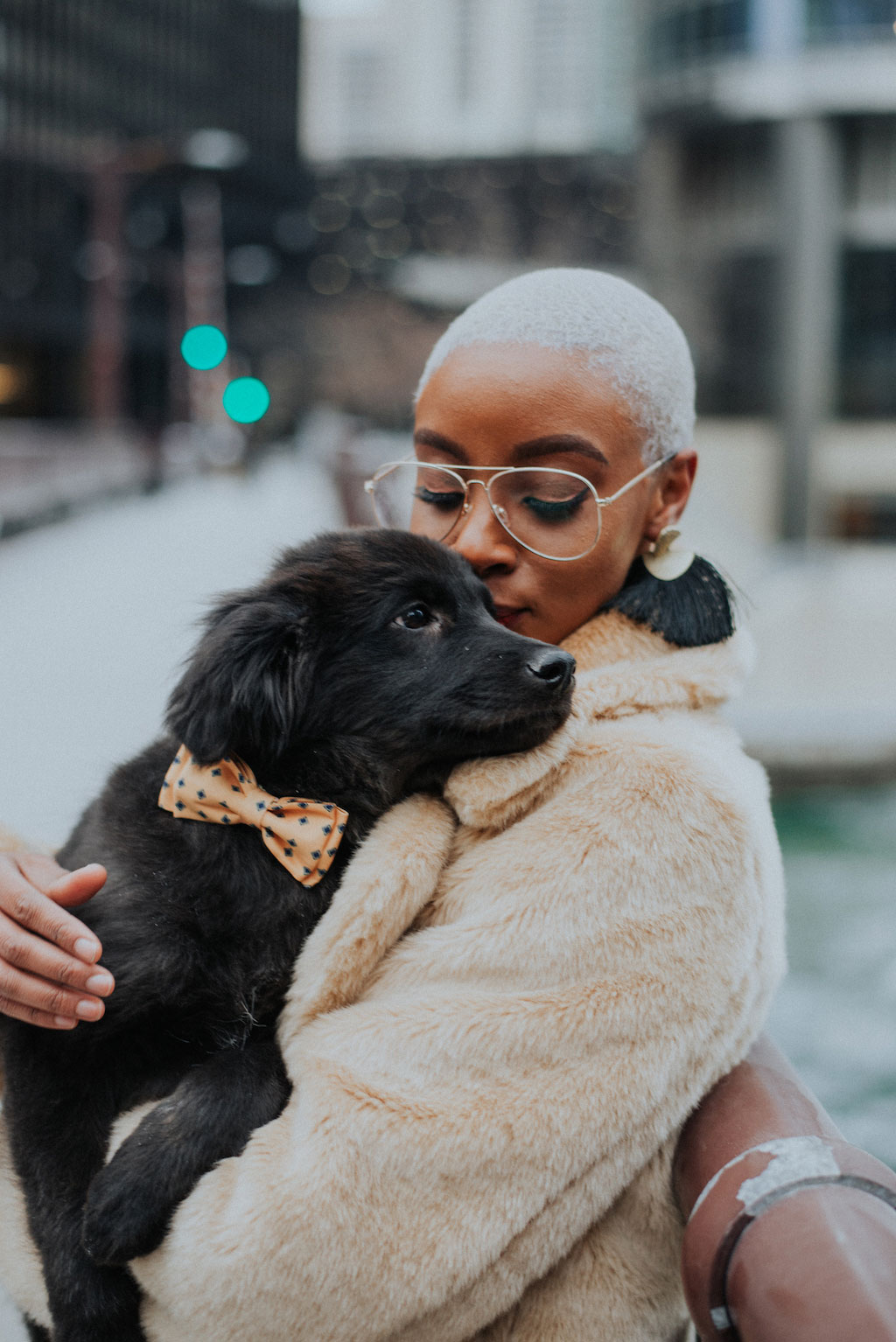 Tuesday I got up, didn’t even bother changing out of my pajamas or putting on make up and practically ran down to PAWS. I arrived at 11:35 (they open at noon) and luckily the staff was kind enough to let me wait inside because it was freezing! (Don’t worry. I had on approximately 6 layers and was prepared to thug it out.) There was no one else waiting when I arrived, but as 12 o’clock got closer, people started to pour in the door. On the outside I was calm, but inside I was panicking. Were they here for Sean, too?! I was sizing up every person who walked in the door and calculating whether I could take them in a fight.

When they finally opened Dog Town, I made a beeline to a volunteer and had her take me straight to Sean. A brief walk later and there he was! …Asleep. Lol. All the other puppies in the kennel with him were up and playing with each other. He was clearly not a morning person and opted to get his beauty rest. But even in his sleep, he was the cutest thing I’d ever seen. So I camped out in front of the door and waited for a volunteer to come get him so I could meet him. As I was waiting, another couple walked past and the woman stopped mid-stride, pointed at my puppy (yes, mine) and said, “OMG! I want that one!” I thought to myself in that moment, “Over my dead body, lady! …and not even then!” I knew that as long as he didn’t do something totally psychotic like bite off one of my fingers, he was going home with me. Period. End of story.

A few moments later I was in a room waiting to meet this animal I had been internet loving on for days. It felt like weeks before the volunteer actually brought him in. What was taking her so long?! Sheesh! But when he rounded the corner and beelined straight to me, all the stressing and waiting was totally worth it. I loved him immediately! SOLD! (So to speak.) 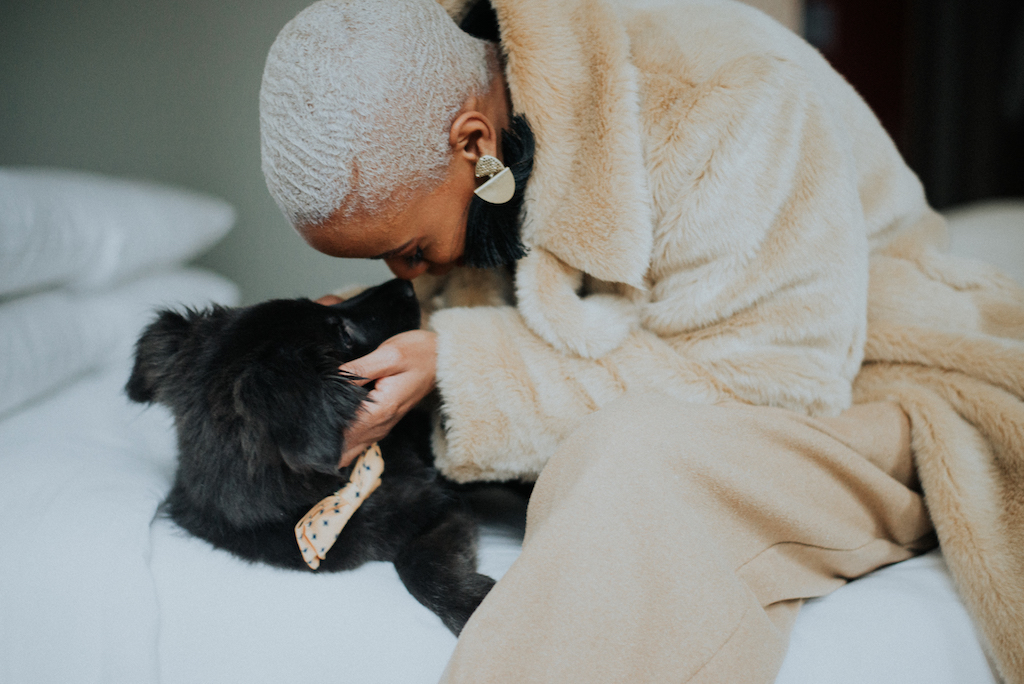 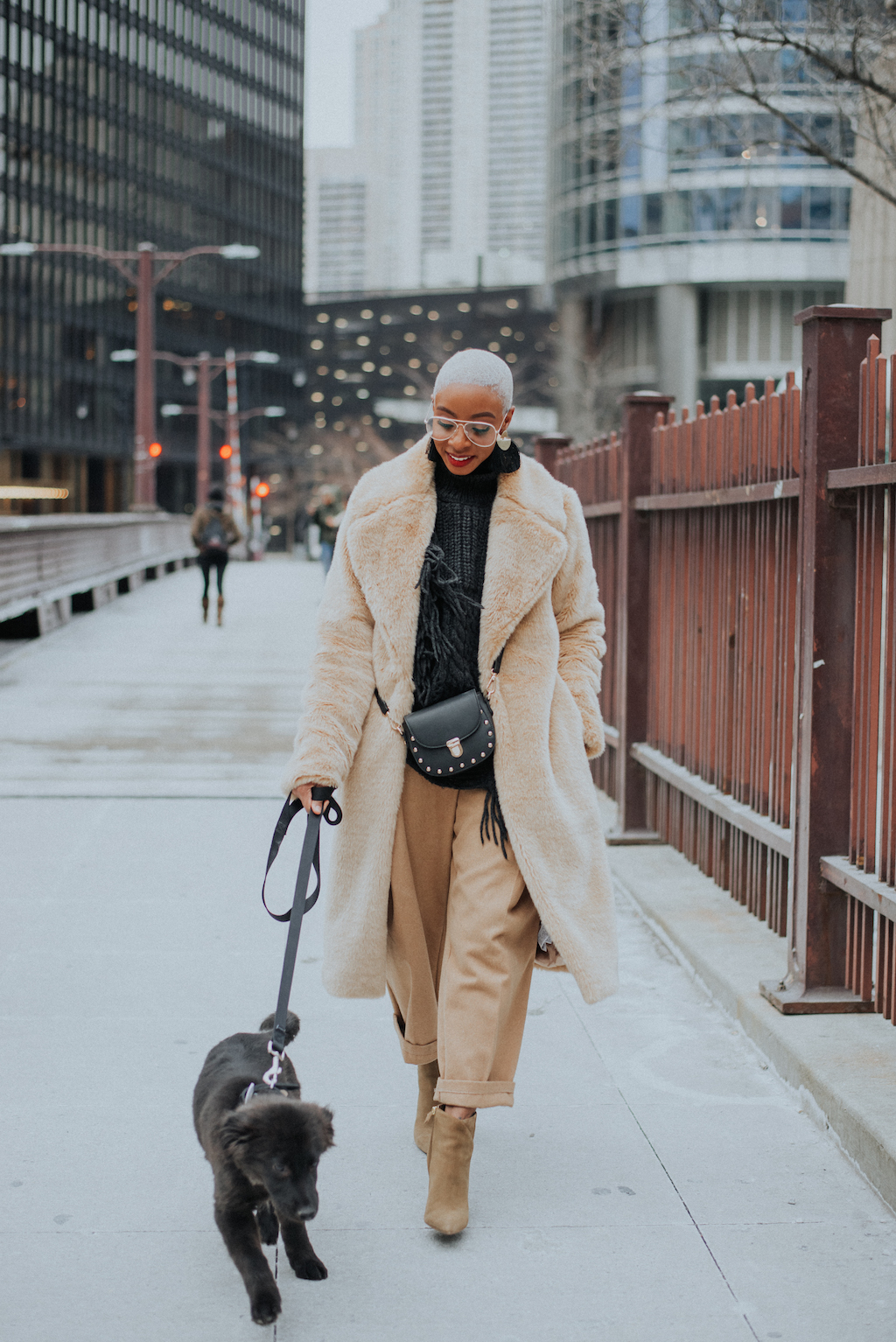 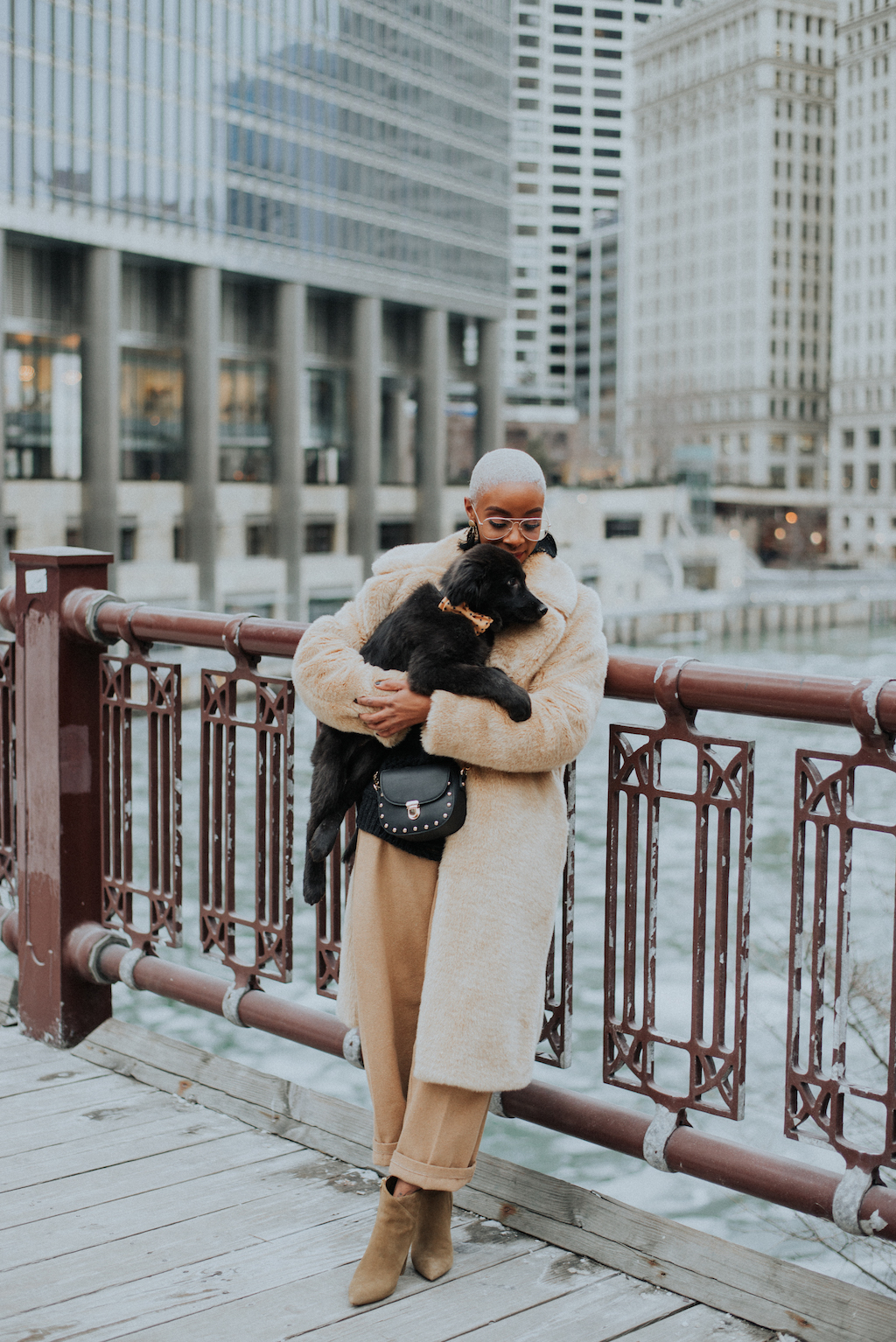 As they took him back to his kennel to wait while I filled out the paperwork, a small group of people had gathered in the hall to look at a few of his kennel mates. The second they saw him the group collectively went nuts! Not even kidding. Absolutely nuts. Everyone wanted to meet him and hold him. I beamed with pride as the volunteer told them, “Sorry guys. He just found his forever home.”

Paperwork complete it was time to take my new buddy—renamed ‘Bash’ (short for ‘Wabash’. #ChicagoOverEverything)—home. When they brought him from the back, another woman in the lobby turned to her husband and said, “Honey, that’s the one I wanted!” She asked me if she could pet him and I, of course, told her yes. It was the least I could do. I knew what she was feeling in that moment. It’s not a good feeling.

As we took our first picture together and prepared to head out the door, the woman’s husband looked at me and said, “It’s a good thing you got here before us, because we definitely would have taken that little guy home.”

An extra special thank you to PAWS Chicago for rescuing this little guy from a kill shelter in Tennessee and making it possible for me to meet my new best friend. If you live in Chicago and you’re looking for a companion of your own, I highly recommend you check their website for available pets. You won’t regret it!

Being an entrepreneur has its…

Valentine's Day is right around…