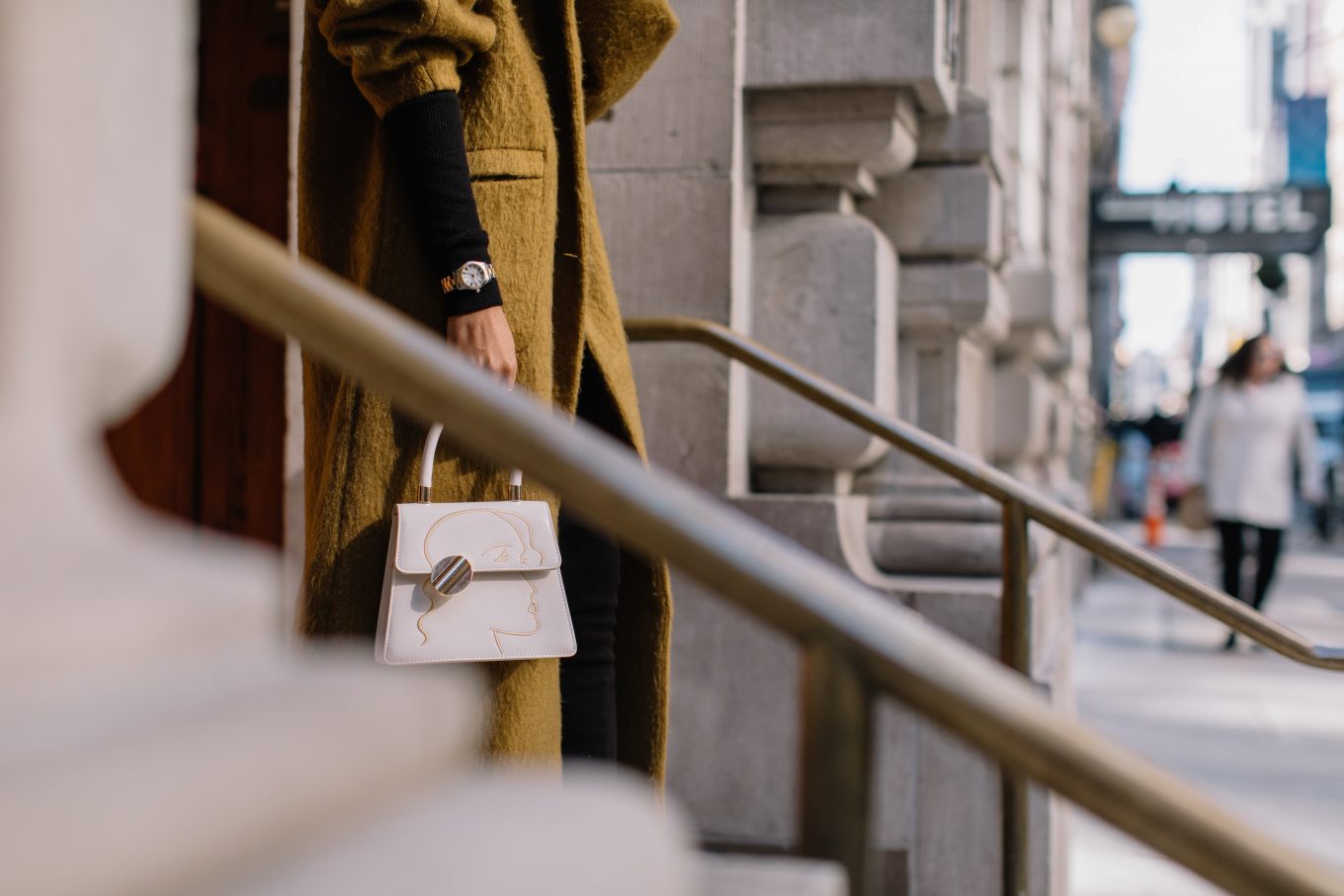 Almost 10 years ago, I packed 2 small suitcases worth of clothes and moved to New York City. I’d been living in Atlanta for the 5 years since high school and I knew it was time to move on. I was working a job I hated, had just gone through a very traumatic “break-up” (I put it in quotes because it wasn’t even a real relationship. It was a situationship that I wasted entirely too much time and energy on.) But with that behind me and my Spelman degree in my hand, I picked up the pieces of my life and made a break for it. It was easily one of the best decisions I’ve ever made.

In NYC, my blog grew, my friendships flourished, my self-esteem improved and I learned how to hustle in a way that only life in New York City can teach you. The city became the center of my world and the foundation of my new found confidence. So when only 2 years later the time came to head off to law school in New Orleans, I didn’t feel ready to leave. I had just found my groove—just found ME—and I was leaving all of that behind. I landed in New Orleans with those same 2 suitcases, sat on the floor of my empty apartment and cried harder than I had in a long time. I felt like such a quitter. I hadn’t quite proven to myself that “if I could make it there, I could make it anywhere” and I wanted my “I did it!” moment. I felt like I deserved it.

For 3 years, I wanted my old life in NYC back and counted down the days until I could return and settle the score. But as you all know, life doesn’t always go as planned. Instead, I ended up in Chicago and found a whole new love I never knew I’d find. I found my home. 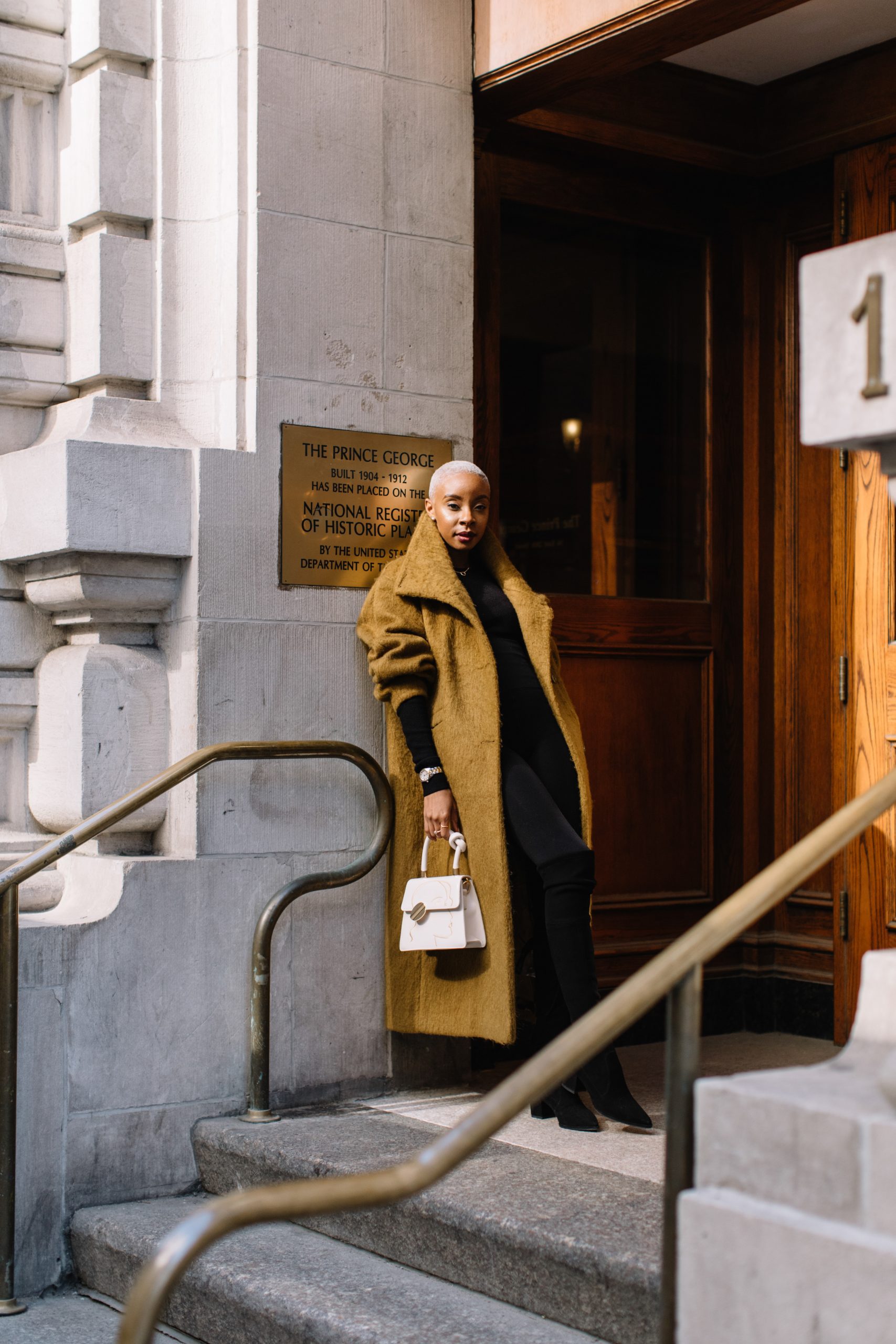 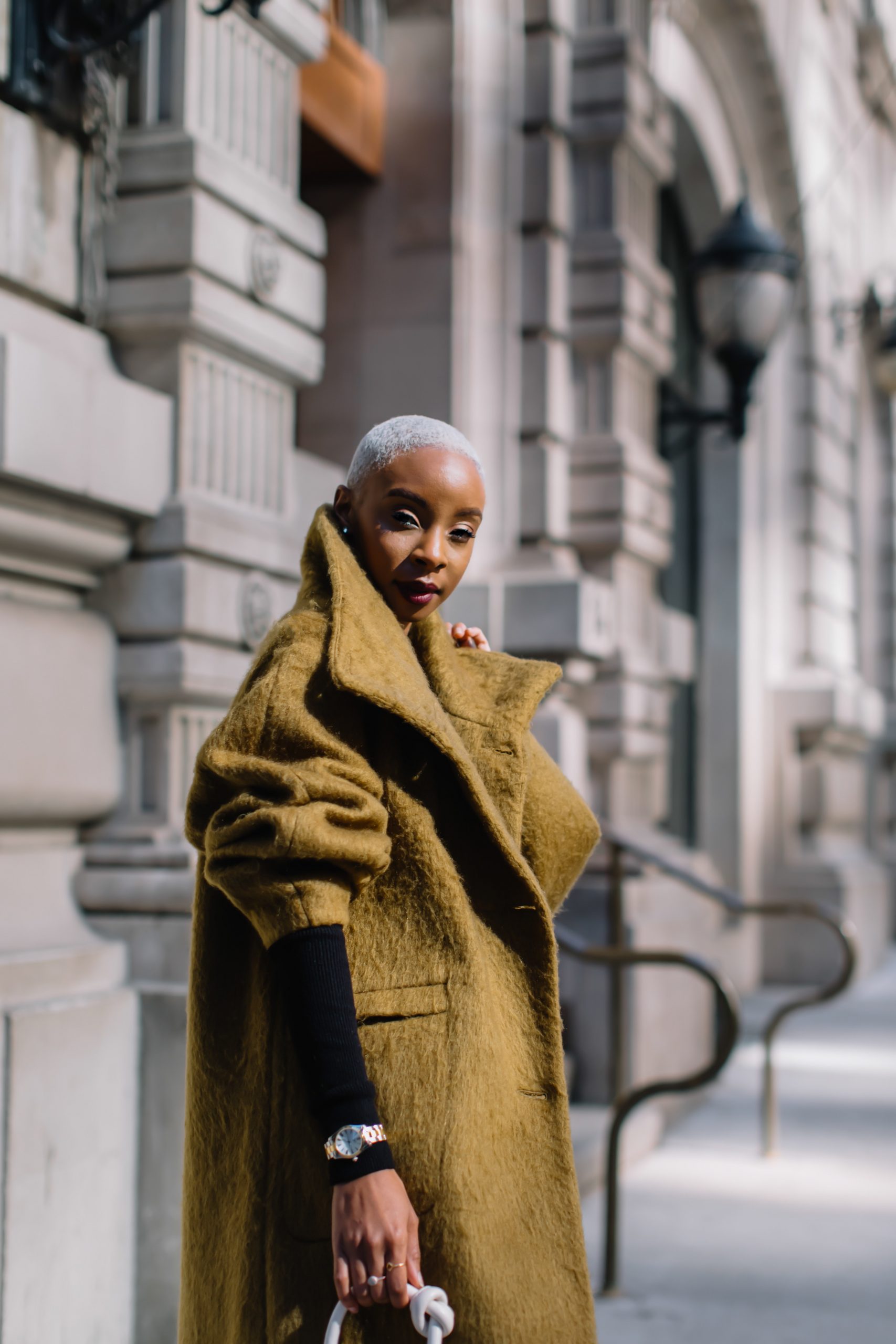 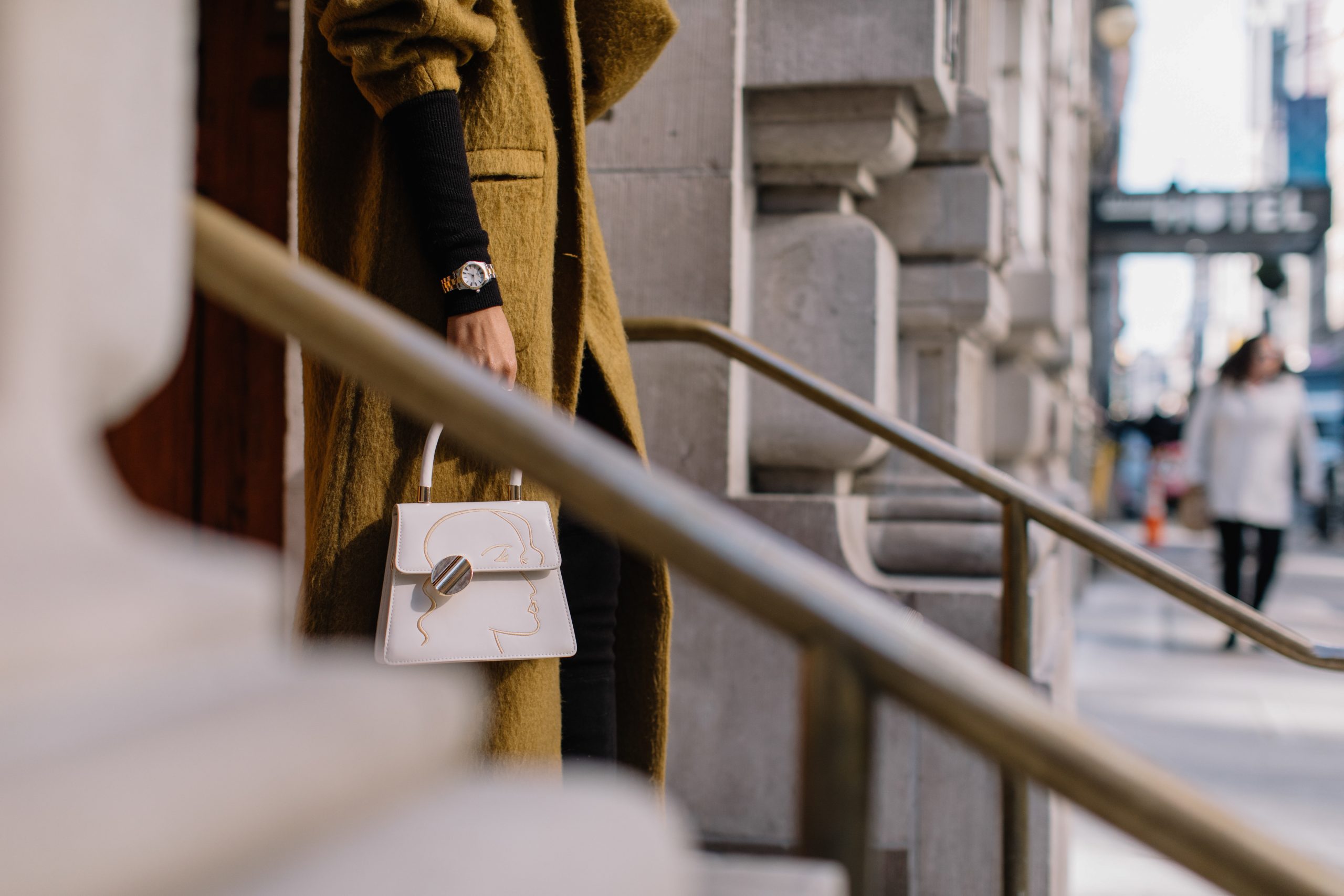 Fast forward to this past week, on the heels of another break-up (more on that another day), I returned to NYC. I’ve made several trips back since I officially left, but this was my first extended trip where I created my own itinerary and was on my own schedule. It felt like those old days when I lived in Harlem and spent my days hoping from train to train. But also…something was different. I was different.

I didn’t feel that longing for the city that I’d felt all those many years ago. And even though I was back in the city that changed me forever, I didn’t feel like I belonged. As I hurried past strangers and familiar landmarks and thought back on all my memories in the cities, I felt an immense sense of gratitude. Grateful that I’d had the chance to experience life in NYC when I needed it most. But also grateful that I’d learned the lessons I needed and could take those with me wherever I go in this lifetime. I didn’t need to be in New York City to appreciate New York City. 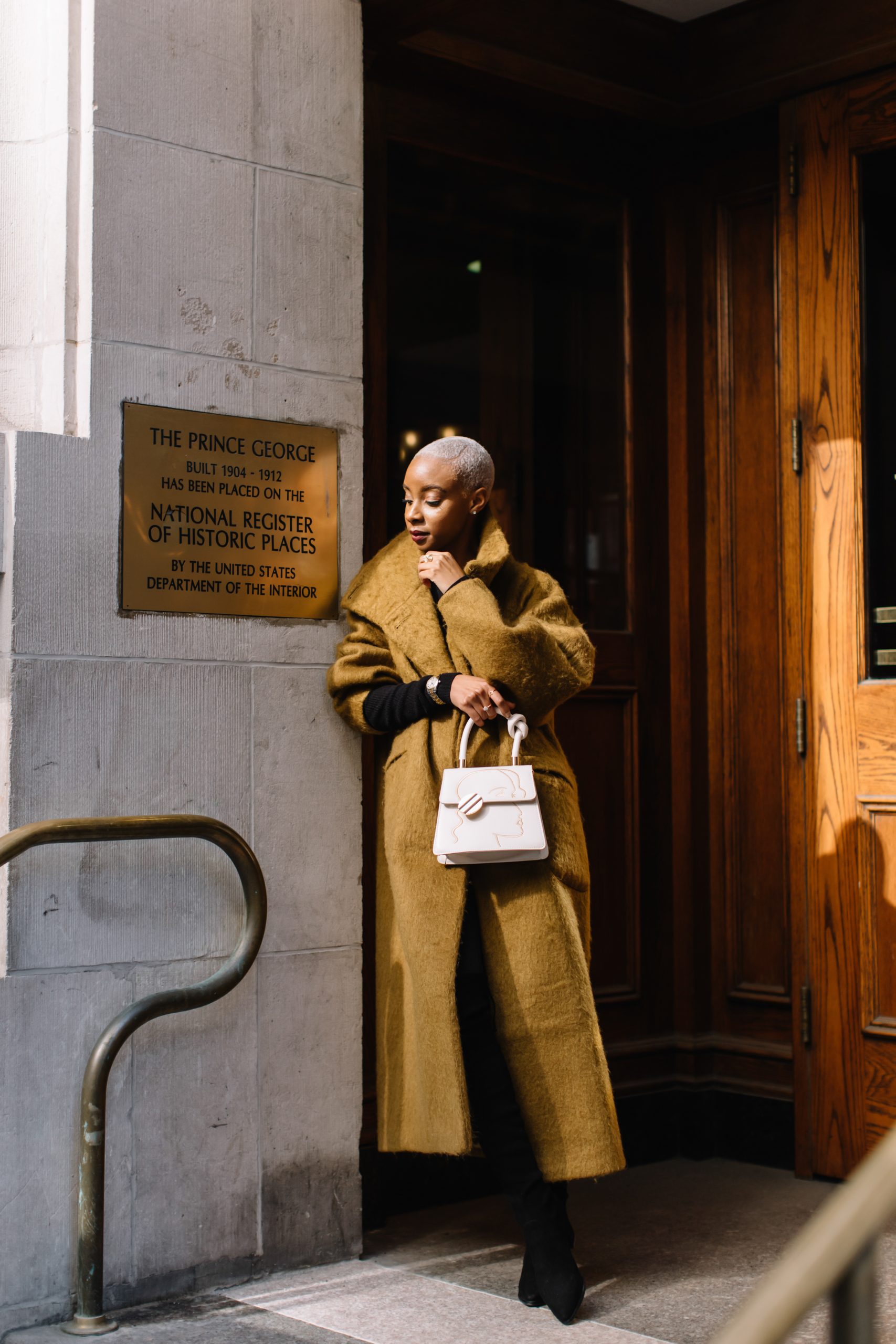 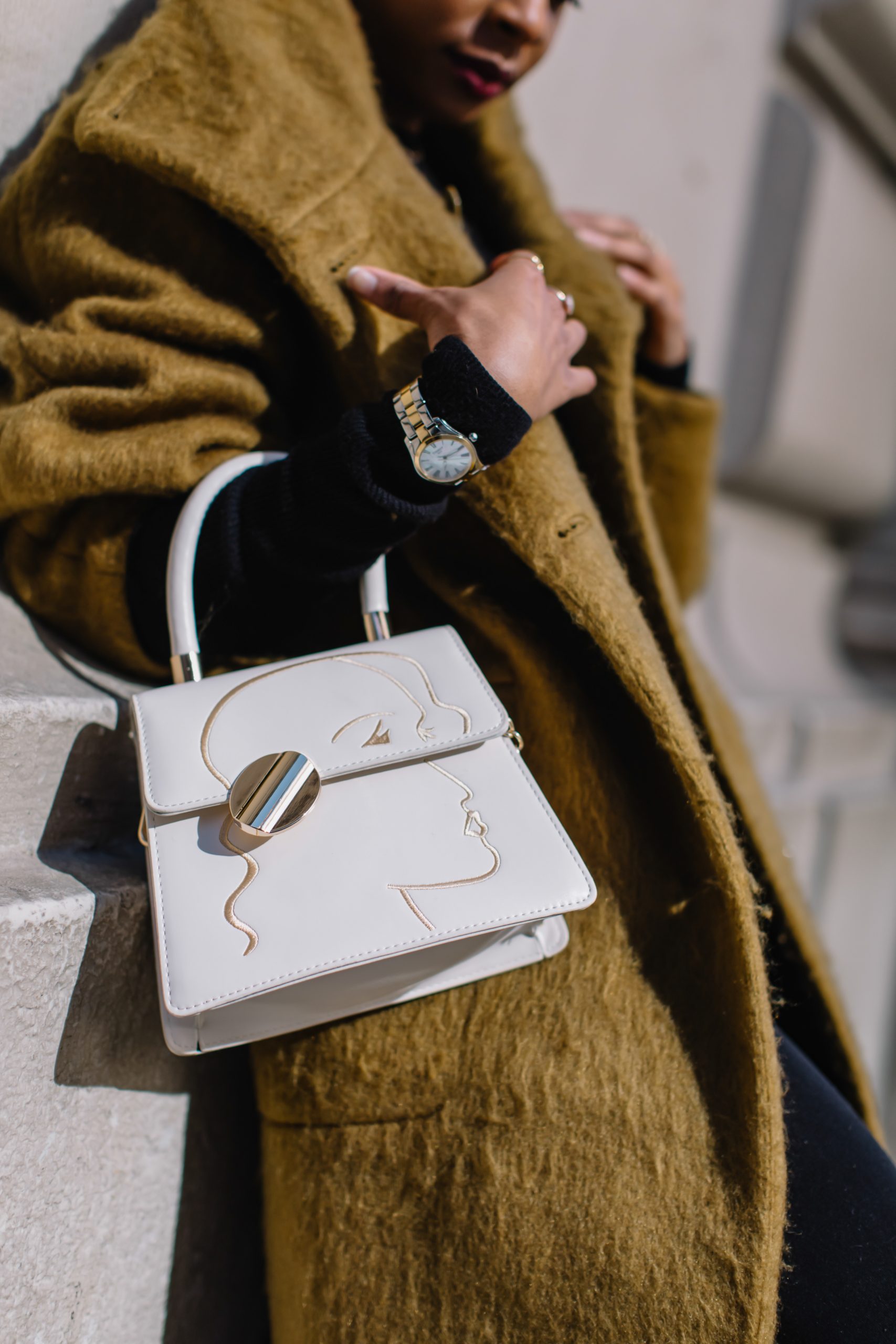 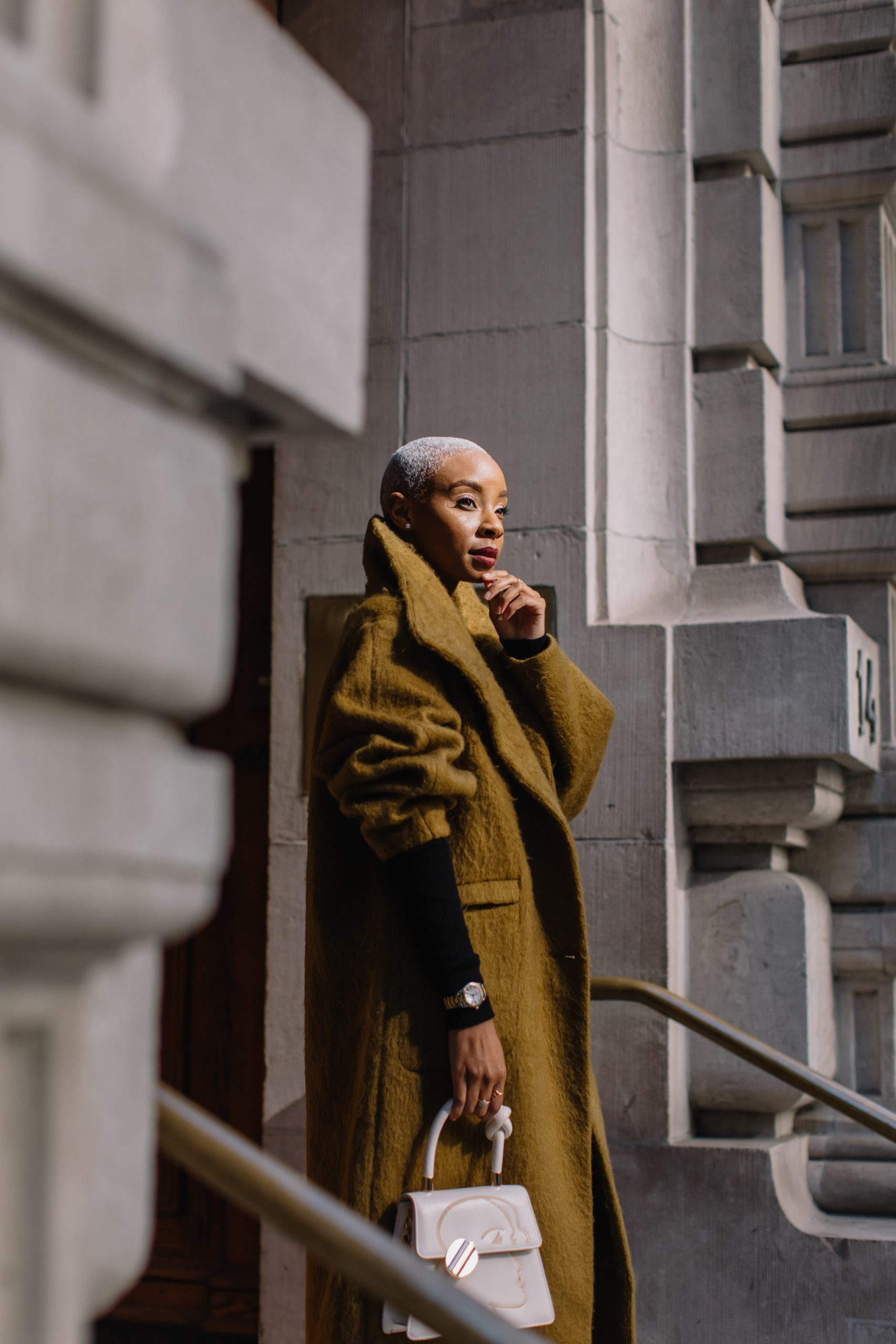 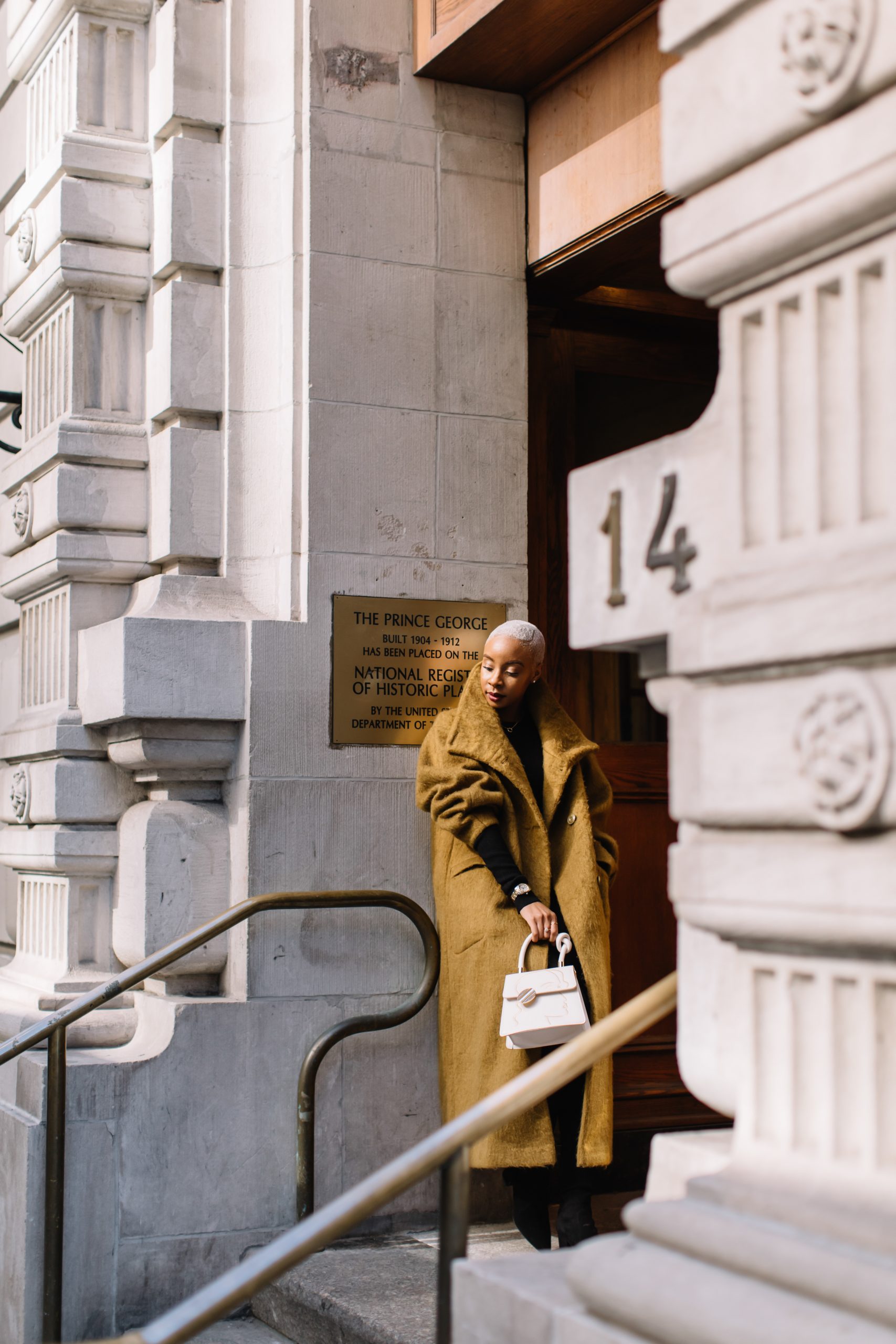 I’m back home in Chicago and reflecting on my past week. It was full of so many ups and downs and I’m not sure what all lessons I’m meant to learn just yet. But I do know that when it comes to life in NYC: I came, I saw, I CONQUERED.