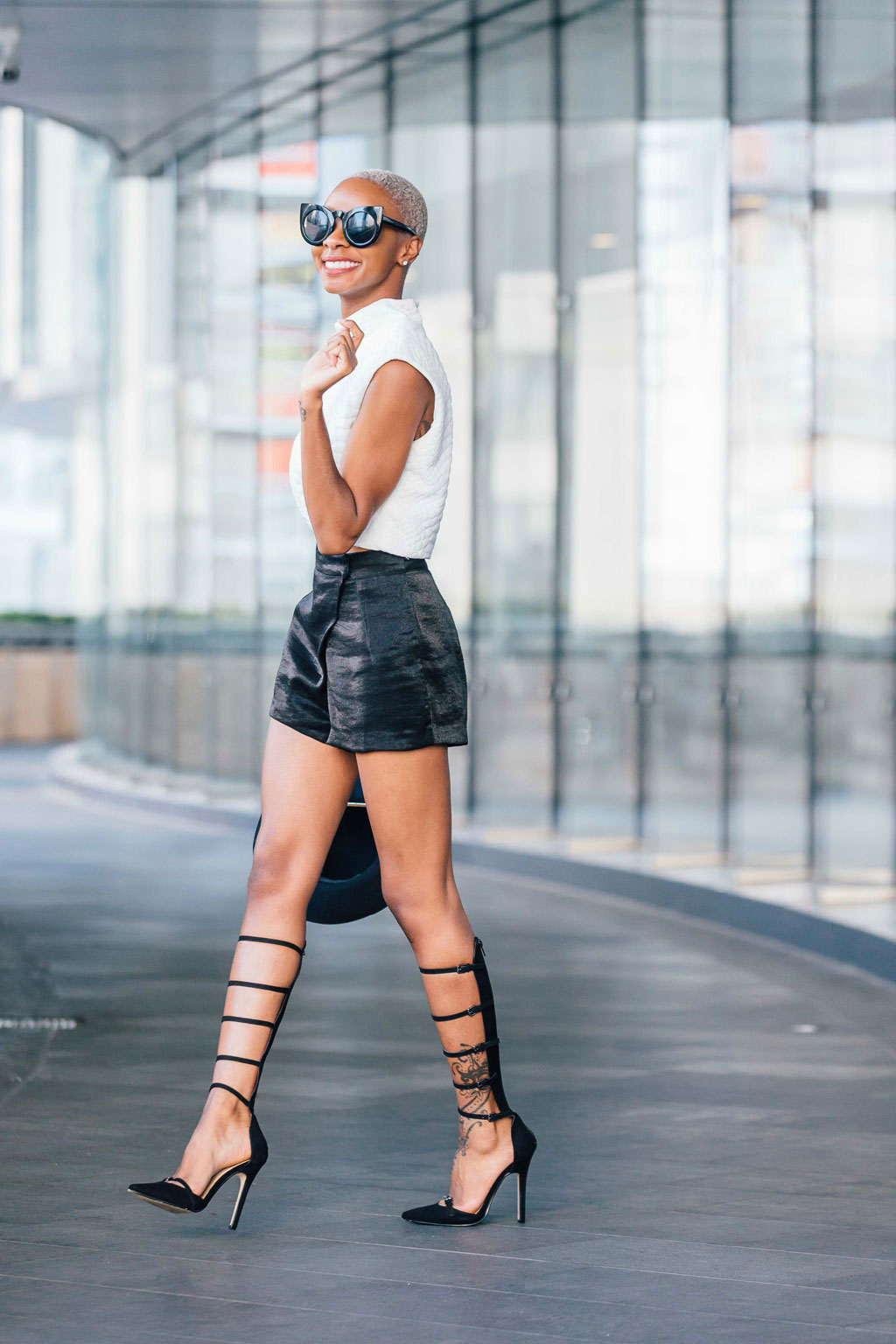 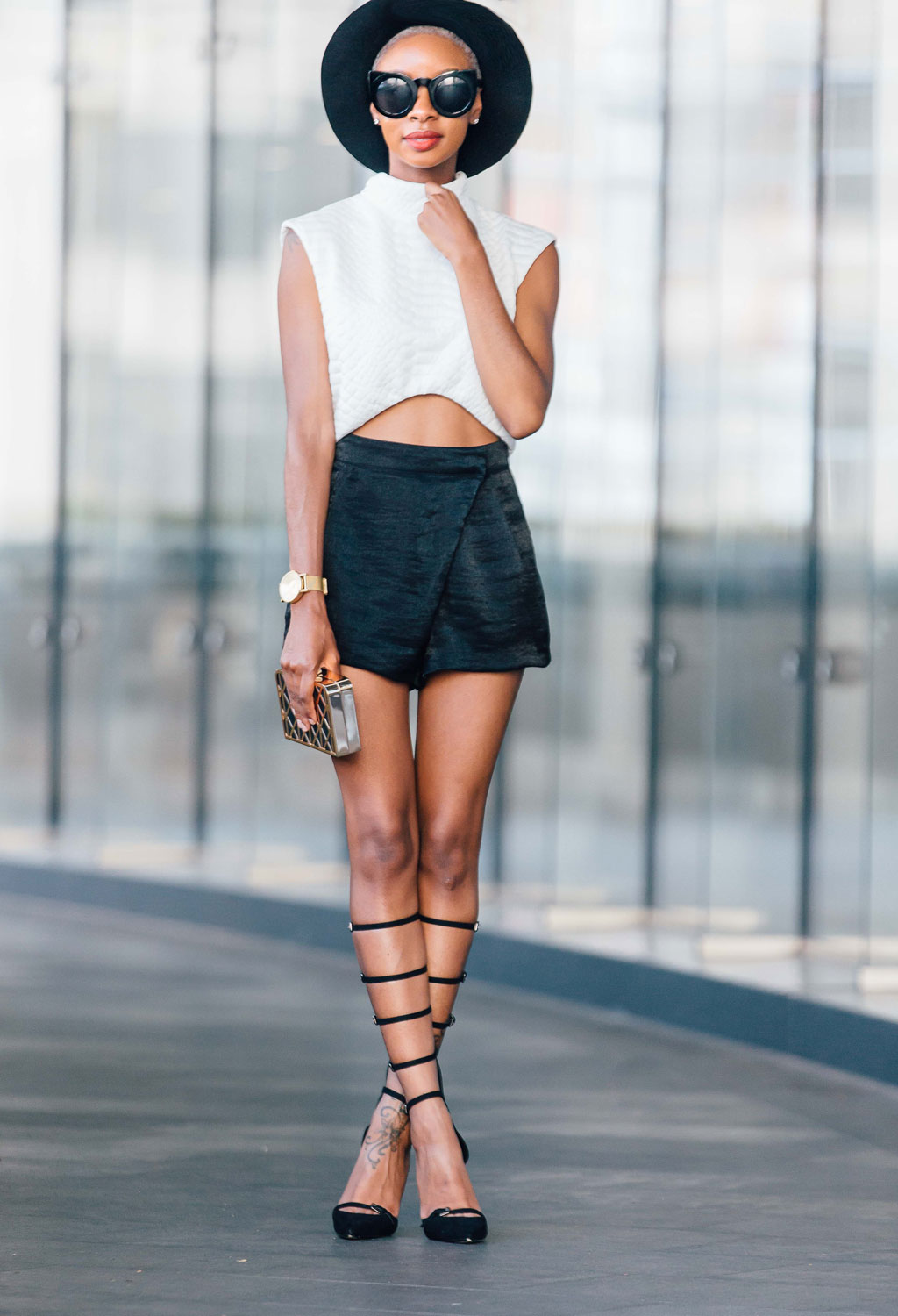 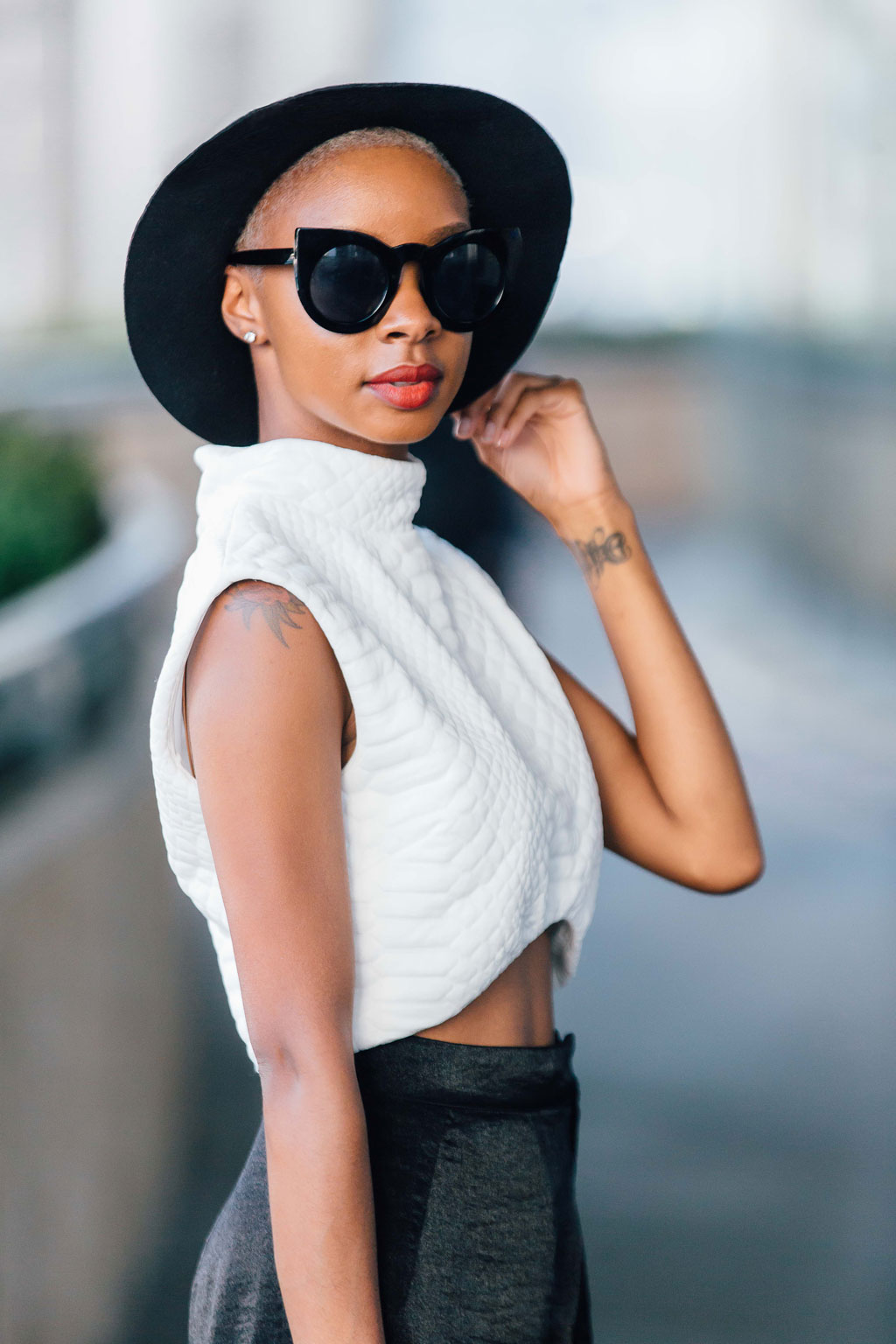 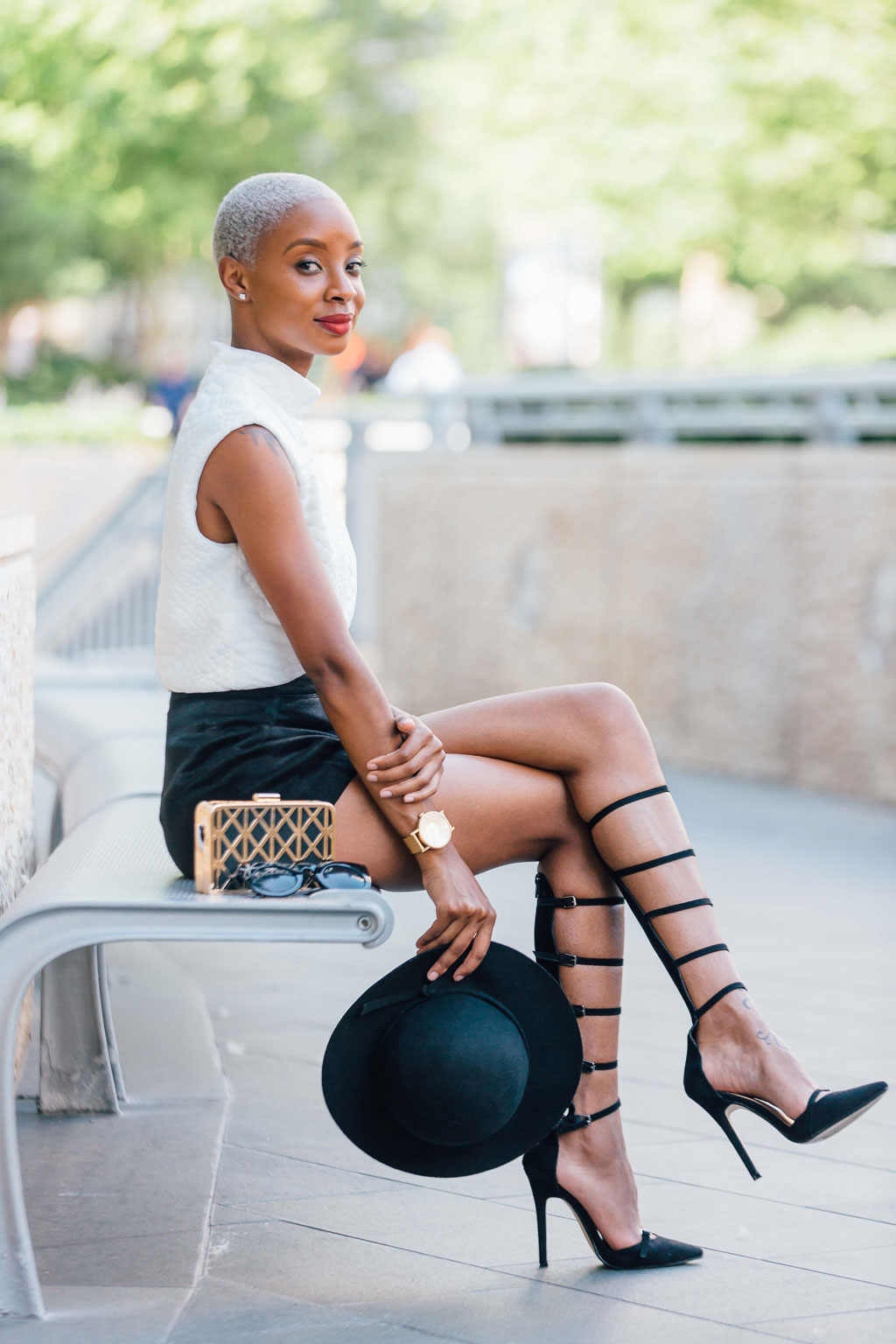 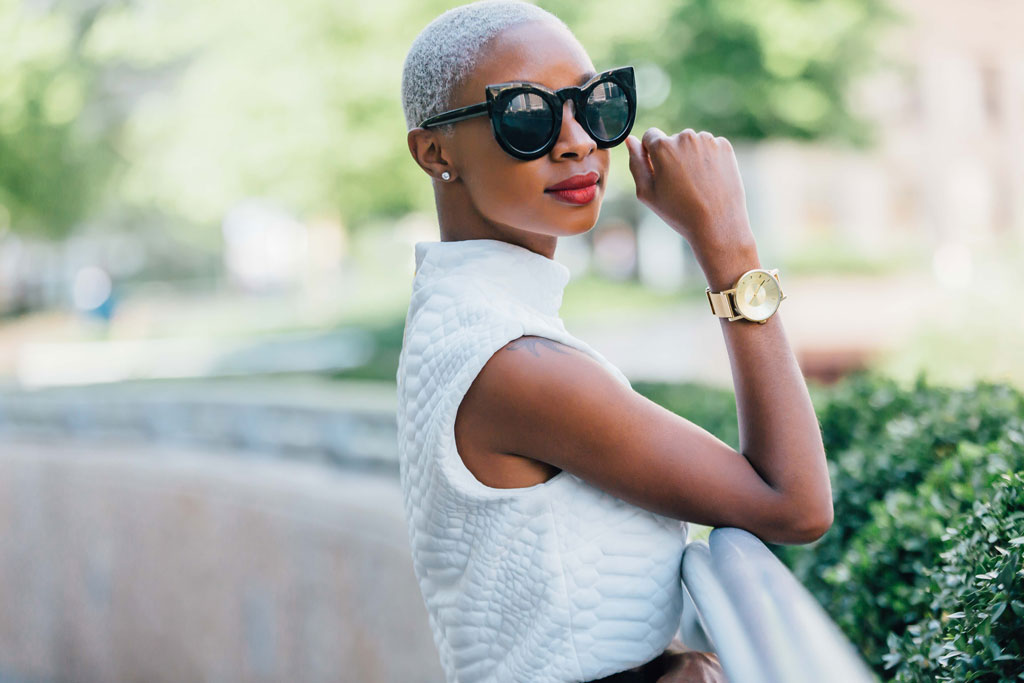 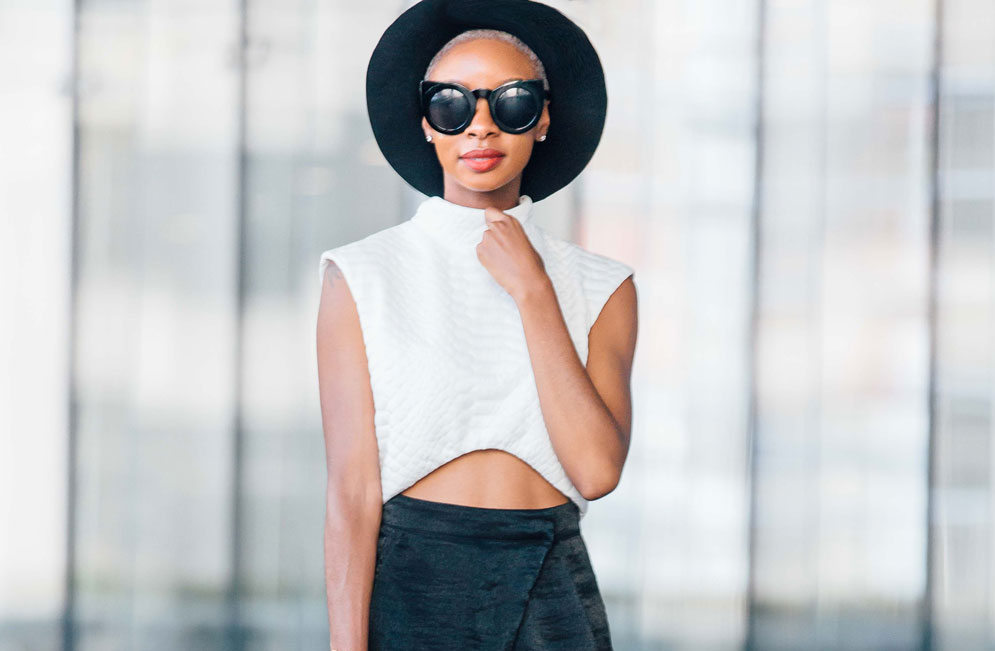 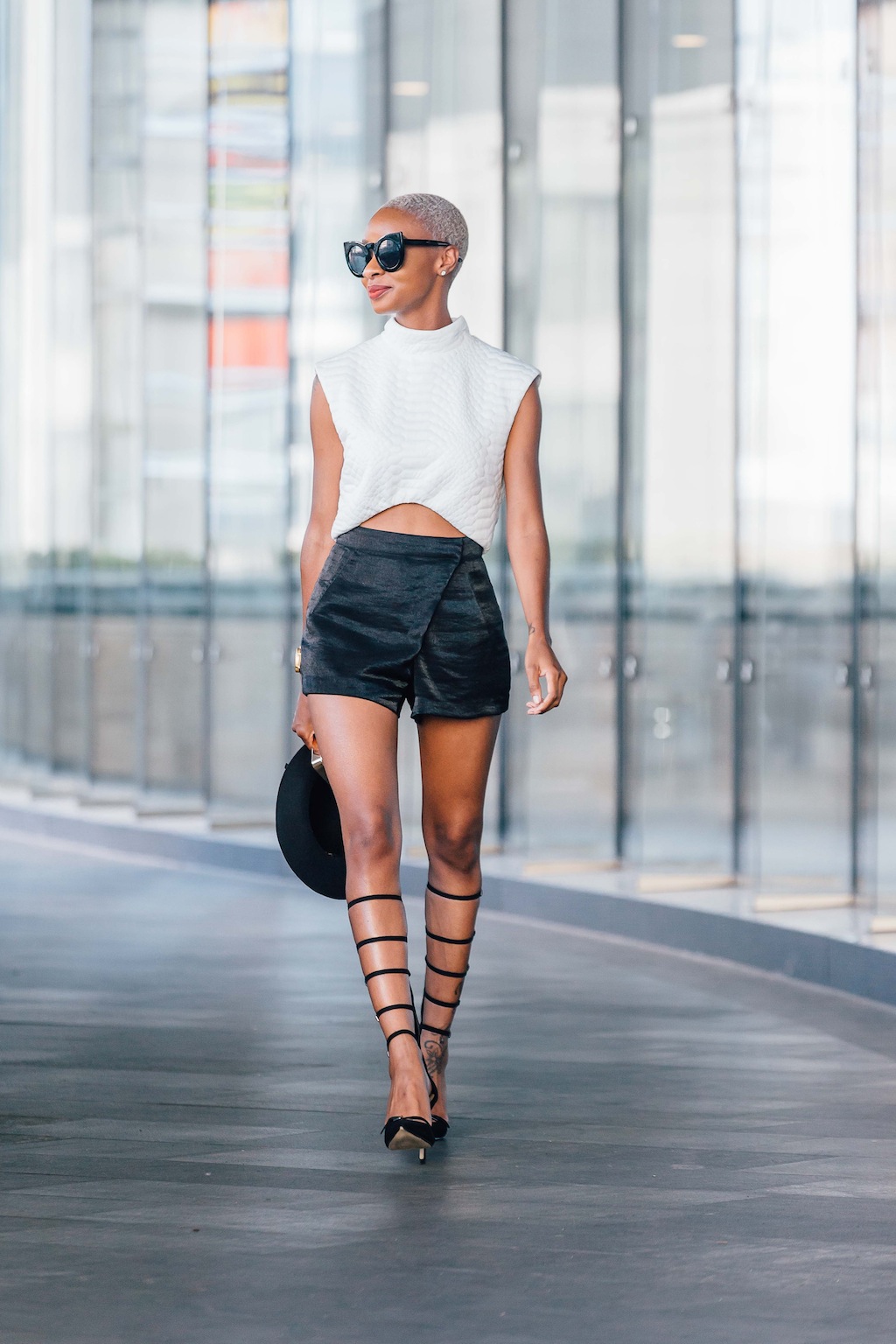 Growing up, I remember watching romantic comedies and seeing all the leading female characters sharing barrels of laughs with their favorite male coworker, or their “work husband” and being so jealous. (There’s also the gay BFF, but that’s for another post. lol.) I’d watch enviously, like, “I want one of those! Where are the guys who aren’t trying to date you, but that you just have a really good time with?” Well, the beautiful thing about becoming an adult and being forced to work (blah!) is that you get to find those guys.

In law school, I had a “law school husband.” We took so many of the same classes that we couldn’t help but become friends. (Even though he thought I didn’t like him 1L year. lol) I knew he was my friend for life when we were pulling an all-nighter together during finals and I turned on Brandy & Monica’s ‘The Boy is Mine’ and instead of yelling at me to turn it off, he started to sing along with me. It was official! We were “soulmates!” To the point that I may or may not have bawled like a baby when he packed up and moved to California after graduation…but I can neither confirm nor deny that fact. lol.

Chuck, the talented being who shot these photos (as well as these), is something like a “work husband.” I randomly met him about 4 years ago at Essence Fest and was blown away at how talented he is. He has such an artistic eye. We’ve worked together several times over the past few years and it’s always magical. Each time we do a shoot together I have a hard time even recognizing myself in the final photos. He always manages to make me look amazing. It’s really insane. I wish I could carry him around in my pocket to make me look good all the time. Like, a “Chuck filter.” haha. Someone should create that!

But until they do, head over to his site and take a gander at all of his gorgeous work. Tell him I sent you!

Well Worth the Wait